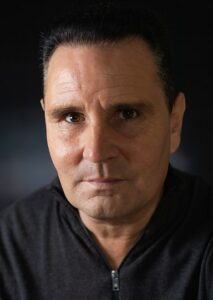 British actor Christopher Lee Power studied acting at Richmond Drama School in London and was awarded a Diploma in Acting from Oxford University in 1996. He also attended The Lee Strasberg Theatre & Film Institute and RADA.

Christopher has recently directed A Midsummer Nights Dream and played Oberon as well as filming Dream State- Mr. Peacock playing Charlene’s dad. He filmed AS playing Michael who is a politician with Aspergers. Please have a look at the teaser

Christopher filmed ITILY playing Michael. The film was directed by Agnes Fernandes. She had this to say about Christopher. “The wonderful Christopher Power in a key supporting role in the Short ITILY. Chris is a Shakespearian actor and a truly amazing talent., Watching his performance gave us all goosebumps and he is a masterclass in terms of professionalism! Thank you for this opportunity working with you and I hope to do it again in the future 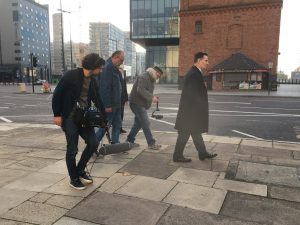 Christopher will be playing Zodda in a new fantasy film called Consciousness. A mold is taken, ready for the mask. 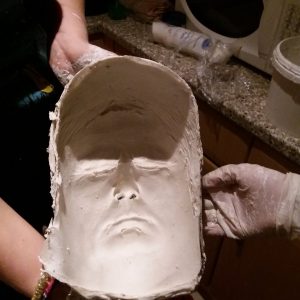 He built a successful career as a theater actor in the North West of England, his memorable roles included Shakespeare- and Chekhov-characters ranging from Polixenes, Claudius, Mark Antony, King Duncan to Astrov in Uncle Vanya. He toured in London with ‘A Midsummer Night’s Dream’ with the ‘Young People’s Shakespeare Theater Company’ as Quince and Egeus. His most recent role was King Duncan in Macbeth at St George’s Hall in Liverpool.

Christopher has also appeared on many TV Chat shows, radio and had many features in newspapers and magazines talking about his acting career.

Christopher is a member of Equity, Spotlight, and IMDB

Christopher was drawn to set up the Power Foundation to enable young people to benefit from access to the arts.